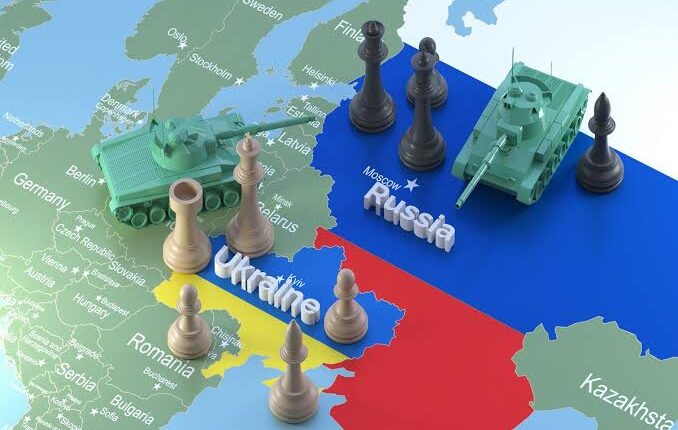 Geneva: The United Nations General Assembly is set to reprimand Russia over its invasion of Ukraine and demand that Moscow stop fighting and withdraw its military forces, a move that aims to diplomatically isolate Russia at the world body.

While GA resolutions are non-binding, they carry political weight.

The draft text “demands that the Russian Federation immediately, completely, and unconditionally withdraw all of its military forces from the territory of Ukraine within its internationally recognised borders”.