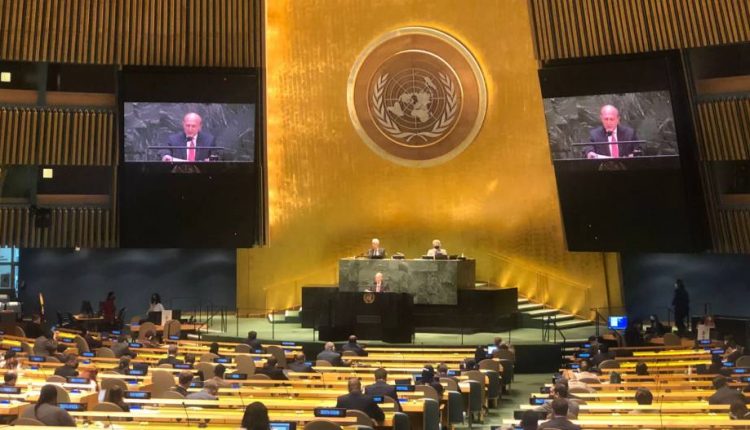 New Delhi: India has abstained on a UN General Assembly resolution on Myanmar, saying its views have not been reflected in the draft resolution and a “consultative and constructive” approach involving Myanmar’s neighbouring countries is important as the international community strives for the peaceful resolution of the issue.

In its explanation, India said, “We find that our views have not been reflected in the draft being considered for adoption today. We would like to reiterate that a consultative and constructive approach involving the neighbouring countries and the region, remains important as the international community strives for the peaceful resolution of the issue”.

“The fact that there is lack of support from all neighbouring countries, as well as several countries in the region itself, should, hopefully, serve as an eye-opener to those who choose to pursue a hasty course of action,” India said.

It added that it does not believe that the tabling of this resolution for adoption at this juncture, is “conducive to aiding our joint efforts towards strengthening the democratic process in Myanmar”.

“We are therefore constrained to abstain,” India said.