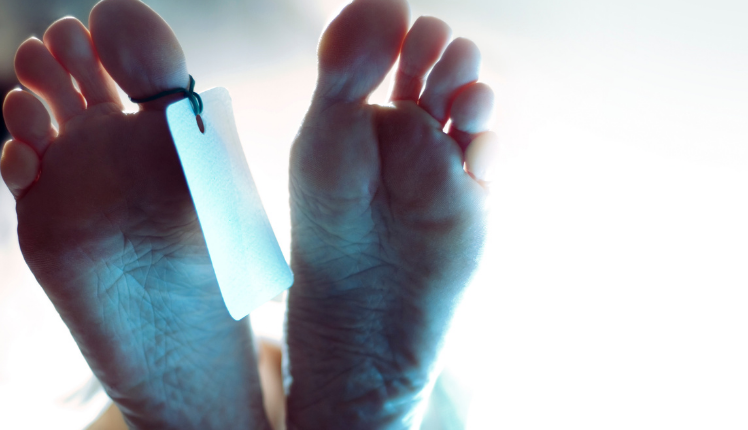 Jharsuguda: An undertrial prisoner (UTP) attempted to commit suicide in Jharsuguda Sub-Jail by slitting his throat with a blade on Sunday.

The inmate has been identified as Suraj Kar. He had been arrested from Brajrajnagar a few days back and had been sent to jail.

Reportedly, the UTP was initially rushed to the district headquarters hospital from where he was shifted to VIMSAR at Burla.

Moreover, it is also said that he was attacked by his fellow inmates over some previous enmity.