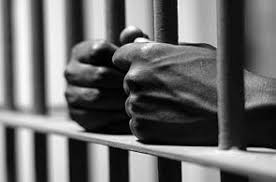 The ADJ rejected his bail plea on Wednesday in a video conferencing hearing yesterday.

According to sources, Bikash Patra, lost his temper and attempted to end his life by slitting his throat with a sharp weapon.

He was admitted to Koraput hospital in critical condition. His health condition is stated to be stable.

Reportedly, Bikash has been lodged in the jail since October 1 this year on charges of peddling ganja.