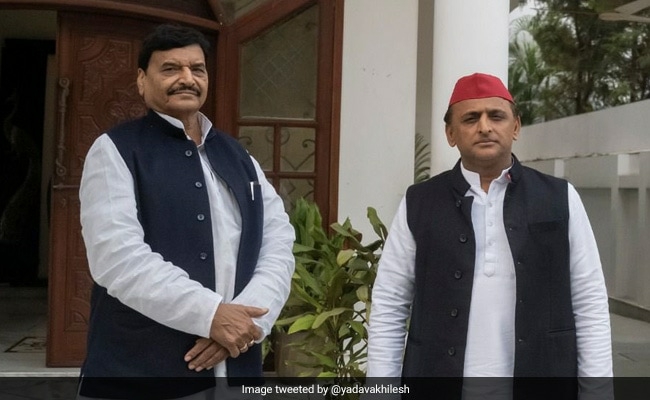 “Neither Samajwadi Party called me, nor asked for my vote. Chief Minister Yogi Adityanath invited me yesterday where I met NDA’s Presidential candidate Droupadi Murmu and decided to vote for her. ”

Both, Shivpal Yadav and Om Prakash Rajbhar, were not invited by Akhilesh Yadav for a meeting with the joint opposition candidate for the upcoming presidential elections, Yashwant Sinha, on Thursday.

Suheldev Bharatiya Samaj Party (SBSP) chief Om Prakash Rajbhar had then said that he is “still with the Samajwadi Party, but will not remain together forcefully if Akhilesh Yadav doesn’t want it.

Taking a potshot at Akhilesh Yadav, Shivpal Yadav slammed him for not inviting him to party meetings and alleged that it’s because of his “immaturity” that several alliances of the party are now taking a separate route.

“If Akhilesh Yadav took my suggestions seriously, the condition of the Samajwadi Party in Uttar Pradesh would be completely different. Several alliances of Samajwadi Party are now leaving them and the reason is the political immaturity of the party chief,” he said.