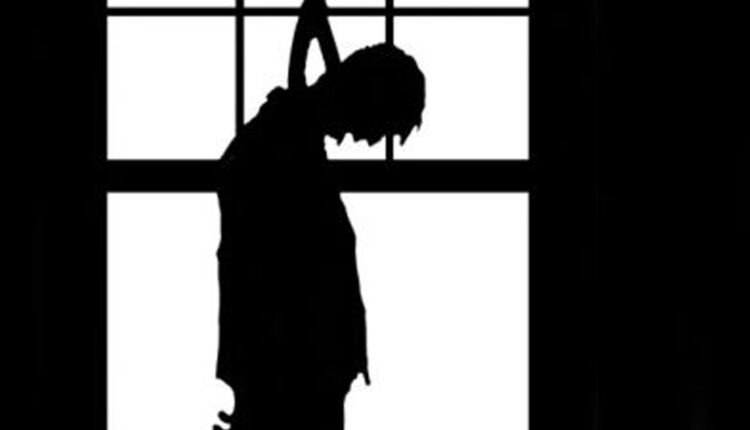 Balasore: In an unfortunate incident, a man allegedly committed suicide by hanging himself from a ceiling fan in his house at Soro in Balasore district after he failed to clear debts.

The deceased was identified as Rabindra Parida of Mahantasahi under Mantri Panchayat.

According to available information, at the end of March, Rabindra had borrowed Rs 1.5 lakhs from a Self-Help Group (SHG) and Rs 50,000 from the villagers for his daughter’s wedding.

But a few days later, the government announced a lockdown due to the COVID-19 pandemic. As a result, Rabindra lost his job and stayed at home.

Following this, Finance workers and villagers, from whom he had borrowed money, began to pressurize him to return the money. However, Rabindra could not repay the loan.

With no options left, Rabindra decided to end his life.

Following this, kin of the deceased lodged a complaint in this connection. Later, police reached the spot and seized the body for post-mortem.

An investigation has been initiated in this regard, police said.