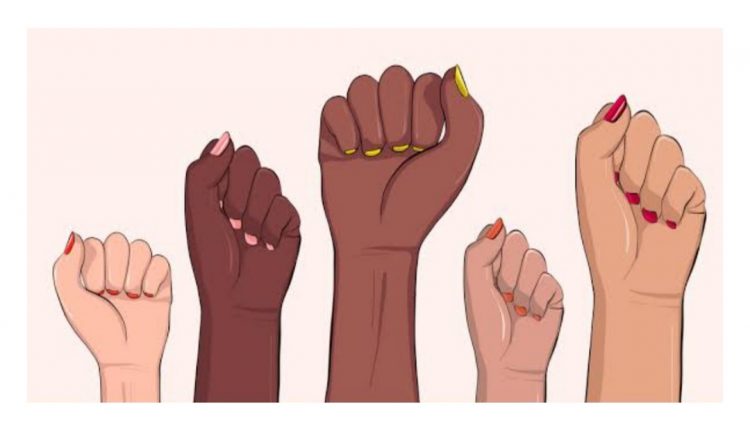 New York: The UN General Assembly has pledged to redouble efforts to combat racism around the world, commemorating a landmark but contentious 2001 anti-racism conference by holding an anniversary meeting once again riven with divisions.

The assembly adopted a resolution that acknowledged some progress but deplored what it called a rise in discrimination, violence and intolerance directed at people of African heritage and many other groups — from the Roma to refugees, the young to the old, people with disabilities to people who have been displaced.