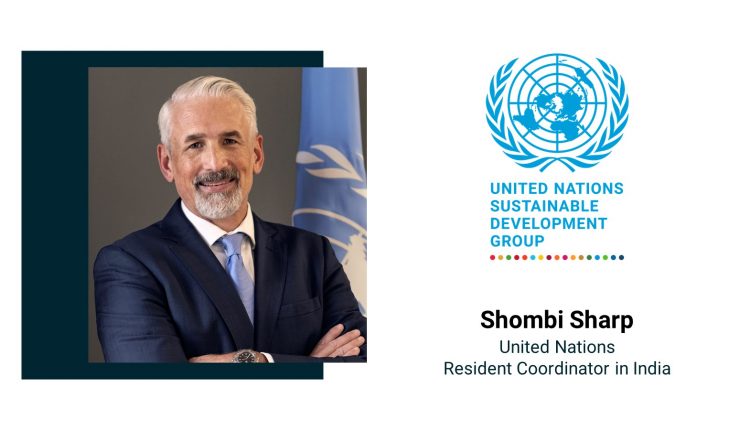 Sharp has devoted more than 25 years of his career to promoting inclusive and sustainable development internationally.

Prior to joining the United Nations, Sharp began his career in development with the international non-profit CARE International in Zimbabwe. He is a published author of works in health economics and was a United States Agency for International Development (USAID) “Policy Champion” as well as a nominee for the UNDP Administrator’s Award.