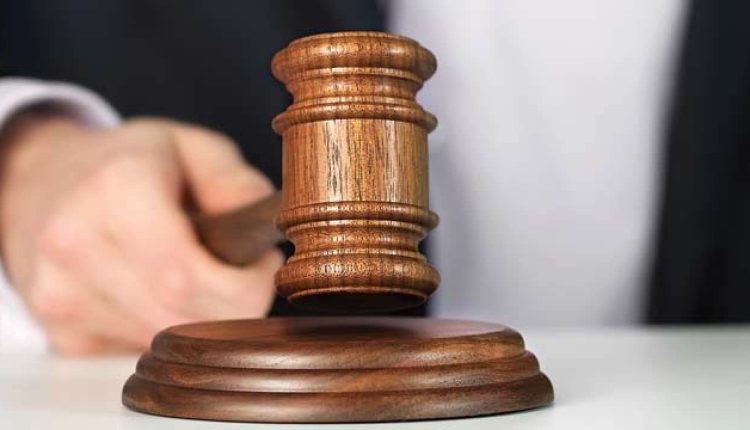 As per reports, a total of 5 people have been arrested so far. They include Mudasir, Shahrukh, Abdul, Shoaib, and Atib.