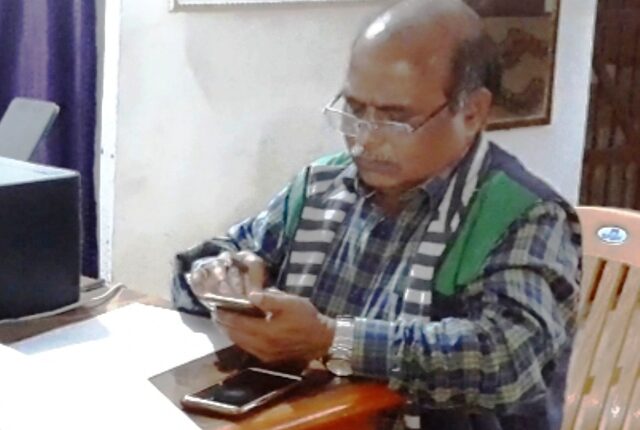 Umerkote: Executive engineer Santosh Kumar Samal has been suspended by the rural development dept on charges of dereliction of duty in connection with the Umerkote bridge collapse incident

Samal was placed under suspension following the collapse of an under-construction bridge over Nagi river at Dalapadar. The Development Commissioner has directed the dept to put the executive engineer under suspension.

Worthwhile to mention that a junior engineer, who was suspended in the case earlier, is absconding and one assistant engineer is behind the bars.

Myanmar Ambassador to the UN Fired after anti-coup speech

US Nods Johnson & Johnson Single-Shot Covid Vaccine For Emergency Use