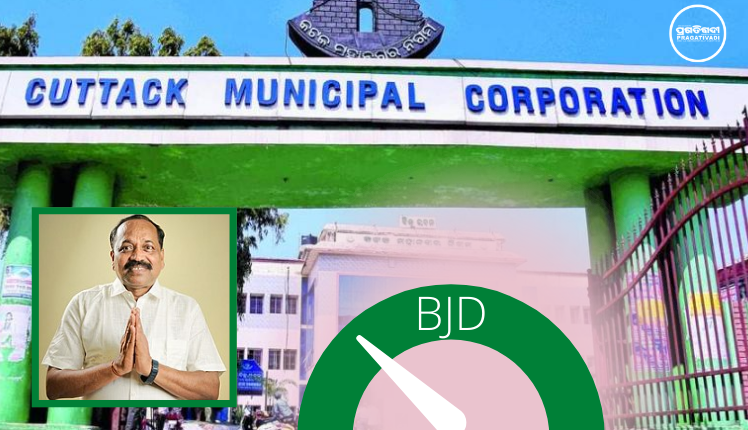 Cuttack: Leading in one of the major civic bodies of Odisha, the ruling party Biju Janata Dal (BJD) is set to mark its victory in the Cuttack Municipal Corporation (CMC). The conch party is leading in a maximum of wards in Cuttack till noon.

As per the State Election Commission, 65 per cent of voters turned out to cast their franchise and decide the fate of 6411 candidates.