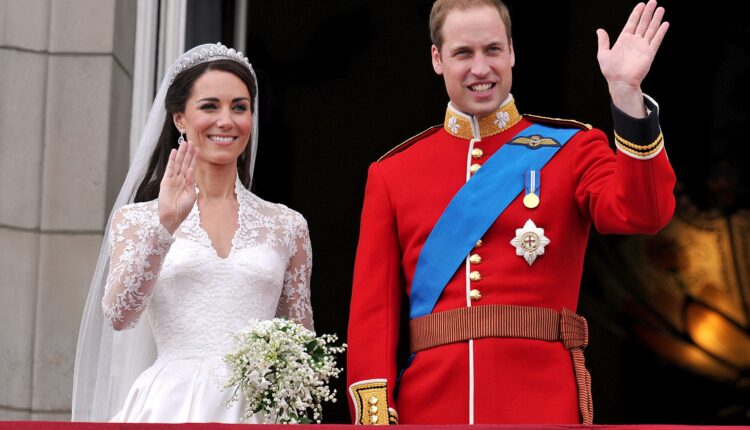 London: Britain’s Prince William and wife Kate Middleton, the Duke and Duchess of Cambridge, on Saturday supported the people of Ukraine in the face of the Russian invasion.

The royal couple took the rare step to comment on a political issue to offer their support towards Ukraine.

“In October 2020, we had the privilege to meet President Zelenskyy and the First Lady to learn of their hope and optimism for Ukraine’s future,” the Duke and Duchess of Cambridge said in a Twitter statement.

“Today we stand with the President and all of Ukraine’s people as they bravely fight for that future, they said. Protests, demonstrations and vigils in support of Ukraine are being held across the UK, including in London and Manchester.

One of the vigils took place outside the Russian Embassy in London, where there were chants of “Russia stop the war”, “Putin stop the war” and “leave Ukraine alone”.

Supporters of Ukraine also gathered in other parts of the UK on Saturday, including in Manchester’s Piccadilly Gardens, and more vigils have also been organised for Sunday.

Buildings across the UK, including London landmarks of London Eye and 10 Downing Street, have been brightly lit in yellow and blue reflecting the Ukrainian flag this week in a display of solidarity.

“We must stand with the Ukrainian people as they defend their countries and democracies everywhere,” said British Prime Minister Boris Johnson, with reference to additional military support for Ukraine.

Meanwhile, the agreement to provide Ukraine with ammunition, anti-tank weapons and humanitarian support was made at a meeting convened by UK Defence Secretary Ben Wallace on Friday, backed by around 25 countries including the US and Canada. The UK has also offered to conduct logistics operations to support the delivery of donations, the UK’s Ministry of Defence (MoD) said.

Russian Military Ordered To Broaden Ukraine Advance ‘From All Directions’