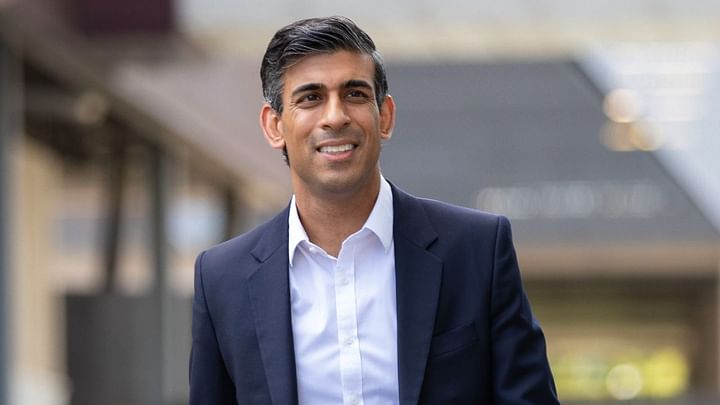 UK’s ‘Golden Era’ With China Is Over: Rishi Sunak

London: Prime Minister Rishi Sunak has made a clear break with the past on UK-China relations as he declared that the so-called “golden era” of bilateral ties is over due to the “systemic challenge” to British values and interests posed by increasing authoritarianism in Beijing.

In his first major foreign policy speech at the Lord Mayor of London’s Banquet on Monday night, the British Indian leader said he wants to “evolve” the UK’s approach towards one of Asia’s largest economies as he criticised the country’s human rights record.

However, he did acknowledge that the UK “cannot simply ignore China’s significance in world affairs” and therefore his approach would be one of “robust pragmatism” taking a “longer-term view”.