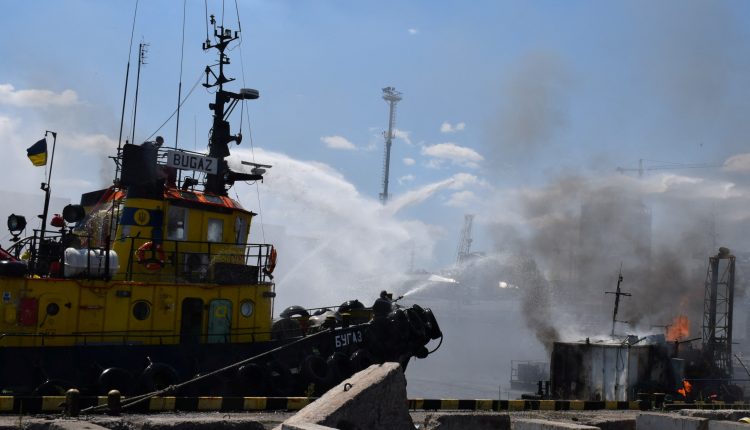 Moscow: Russian forces have destroyed a Ukrainian military boat in the port of Odesa here with high-precision missiles, according to Russian Foreign Ministry spokeswoman Maria Zakharova.

Neither the Russian army nor Zakharova provided evidence to prove the claims.

Another 778 COVID-19 patients recover in Odisha