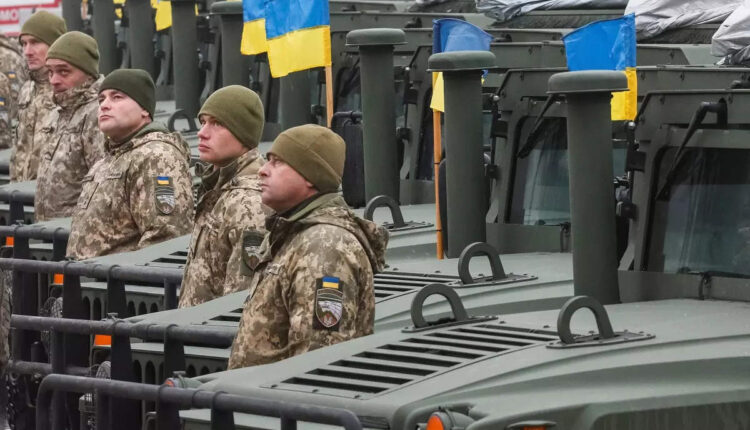 Kyiv: As the Russia-Ukrain war enters into the 12th day on Monday, Ukrainian forces claimed that they have retaken control of Mykolaiv airport.

Earlier, Kim had said that the Russian forces had taken control of Mykolaiv international airport.

Meanwhile, the third round of negotiations between the delegations of Ukraine and Russia began on Monday, informed the Belarus Ministry of Foreign Affairs (MFA).

The two countries will discuss political, humanitarian aspects and a military settlement during the third round of talks, Sputnik reported citing the head of the Russian delegation, presidential aide Vladimir Medinsky.

Exit Polls 2022: AAP Likely To Win Big In Punjab, BJP Set For Second Term In UP