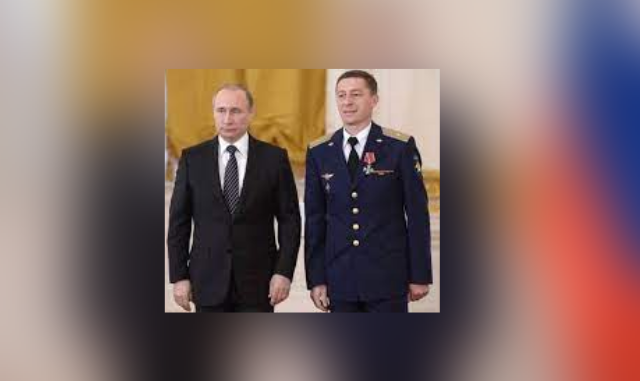 Kyiv: Ukrainian forces have claimed to have killed a top Russian commander in an ambush on tanks that they forced into retreat outside Kyiv on Thursday.

As the Russia-Ukraine war entered the third week, huge explosions are seen when a number of tanks are hit by projectiles in a residential area of the town.

He becomes the third top Russian military commander to be killed in this war.