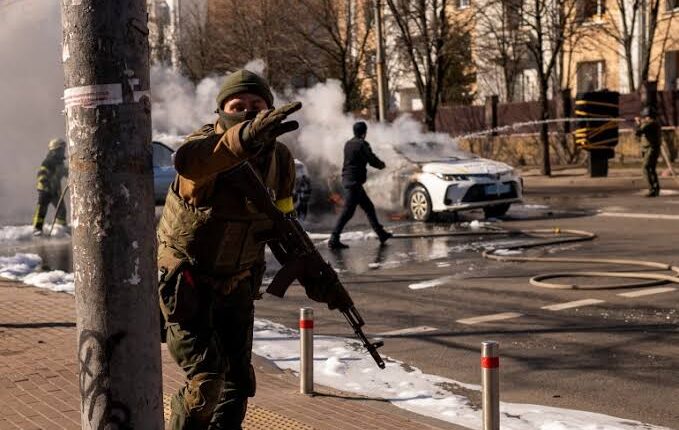 Kyiv: Ukraine had set up a hotline for the family members of Russian soldiers. The Kyiv Independent now reports the hotline has received “hundreds of calls” already.

The service is called “Come back alive from Ukraine” and was launched on Saturday by Ukraine’s Defence Ministry.

“On this phone line, you can find out whether your relatives are still alive, taken prisoner, injured, and you can decide when and how to take the body of your deceased relative,” an official said.

The hotline is a direct appeal to Russians, thousands of whom have been protesting President Putin’s war in Ukraine despite being faced with arrest.

Russians and Ukrainians have described each other “like brothers and sisters” at anti-war protests around the world in recent days.

IND Vs SL: Ishan Kishan Admitted To Hospital After Being Hit By Bouncer