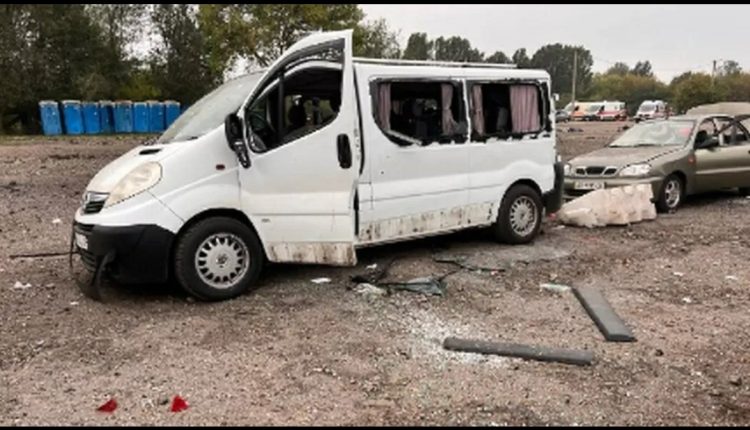 Kyiv: At least 23 people have died in a Russian rocket attack on a humanitarian convoy in Ukraine’s southern Zaporizhzhia region, local officials say.

Another 28 people were injured in the regional capital Zaporizhzhia early on Friday. All the victims were civilians.

The people in the convoy had planned to travel to the Russian-occupied part of the region to pick up their relatives and also deliver humanitarian aid.

A Russian-installed local official blamed Ukraine for the deadly attack.

It comes as Russian President Vladimir Putin is preparing for a signing ceremony in Moscow to annex Zaporizhzhia along with Ukraine’s Donetsk, Luhansk and Kherson regions.

Gurugram To Get “World’s Largest Safari”