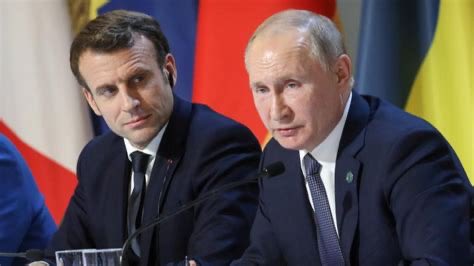 Moscow: Amid escalating tensions between Russia and the West in view of the Russian military build-up on the Ukraine border, Russian President Vladimir Putin said he was ready for compromise.

Putin also said that he would look at proposals put forward by French leader Emmanuel Macron during talks on Monday, while still blaming the West for raising tensions over Ukraine.

Putin again denied that Russia was to blame for the tensions, saying that Russia is acting aggressively is illogical.

Repeatedly thanking the French leader for coming to Moscow, Putin said at a joint press conference that Macron had presented several ideas worth studying.

“A number of his ideas, proposals… are possible as a basis for further steps,” Putin said, adding: “We will do everything to find compromises that suit everyone.”

On Monday, French president Macron said he made concrete proposals to address the concerns of both Russia and the West.

Centre to develop five lighthouses in Odisha to promote tourism