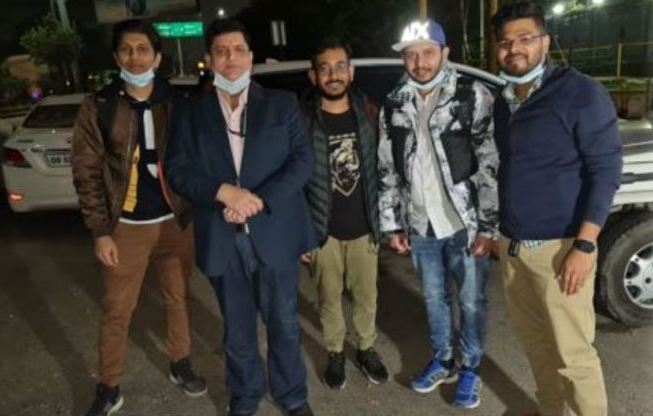 According to reports,  the students landed by Indian Air Force (IAF) at Delhi’s Indira Gandhi International Airport under Operation Ganga.

All the arrangements for the students were made at the Odisha Niwas in Delhi. Yesterday, 14 Odia students reached Delhi safely. Till now, more than 30 students have landed safely in India.

The C-17 Indian Air Force aircraft arriving from Bucharest in Romania, carrying around 200 Indian nationals from Ukraine, lands at its home base in Hindan near Delhi under the Centre’s mammoth rescue programme Operation Ganga.

It is pertinent to mention that more than 20,000 Indians were stranded in Ukraine out of which about 60% have already returned.