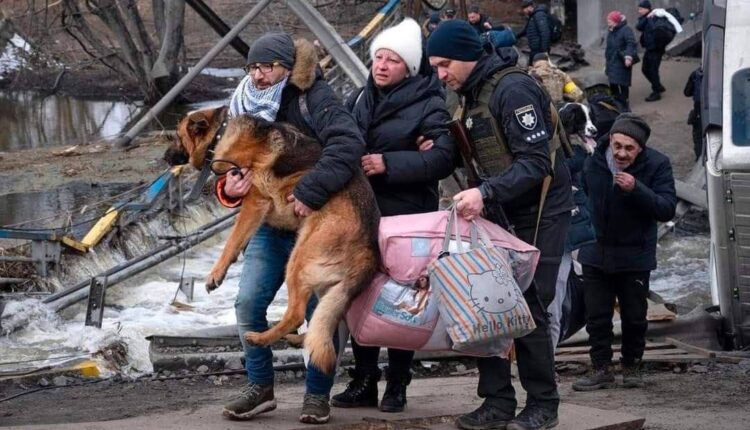 Lviv: Ukrainian officials say their forces have recaptured the city of Brovary, 20 kilometres (12 miles) east of the capital Kyiv.

Brovary’s mayor said during a televised address on Friday evening that “Russian occupants have now left practically all of the Brovary district.”

He added that the Ukrainian forces would begin working to clear the region of remaining Russian soldiers there as well as “military hardware, and possibly from mines.”

The mayor said that many Brovary residents had already returned to the city and that shops and businesses were reopening.

Earlier on Friday, Kyiv mayor Vitali Klitschko said that satellite towns northwest of Kyiv were being targeted after Ukrainian fighters pushed back Russian troops and that fighting had also taken place in Brovary.