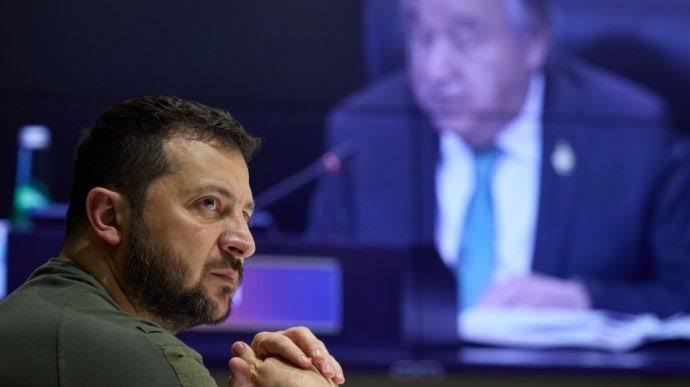 Bali: The Group of 20 meeting in Bali began earlier on Tuesday and the war in Ukraine has already taken center stage at the summit, much to Russia’s annoyance.

Ukrainian President Volodymyr Zelenskyy on Tuesday urged world leaders to back a plan to end the war in his country, saying now was the time to push for peace after Russia’s defeat in the southern city of Kherson.

Zelenskyy who made the remarks at speech at the G20, said Ukraine would not allow Russian forces to regroup after their withdrawal from Kherson, and said there would be more fighting until Ukraine reclaims control of all of its occupied territory.

Ukraine’s President Volodymyr Zelenskyy addressed the summit virtually and outlined what he called a “Ukrainian formula for peace,” with Russian Foreign Minister Sergei Lavrov among those in attendance at the meeting in place of President Vladimir Putin.

Zelenskyy said “there is a set of solutions that can be implemented to really guarantee peace.”

Russia’s Foreign Ministry said on Sunday that the G-20 summit should focus on global economic challenges rather than security issues.