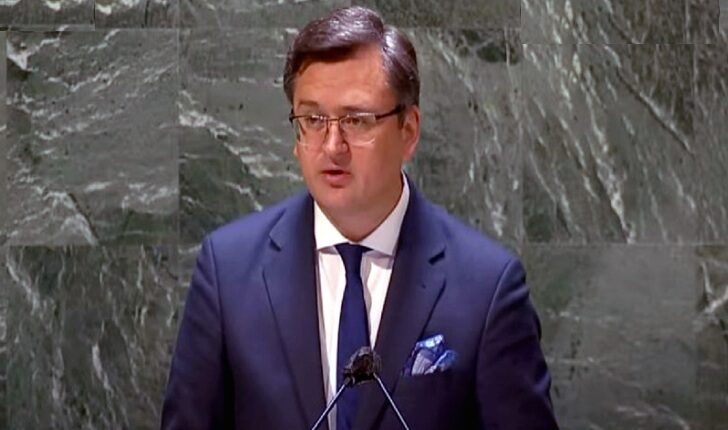 The decree signed by President Volodymyr Zelensky on the imposition of martial law says: “Martial law is imposed from 5.30 a.m on February 24, 2022 for a period of 30 days. This decision was made in connection with the military aggression of the Russian Federation against Ukraine and on the basis of the proposal of the National Security and Defense Council and in accordance with Ukrainian law.”

In a brief video address posted on Facebook, Mr. Zelensky said Russia has announced a special military operation in the Donbas region and is conducting strikes on its military infrastructure and border guards.”

Due to the imposition of martial law in Ukraine, the constitutional rights and freedoms of man and citizen provided for in Articles 30-34, 38, 39, 41-44, 53 of the Constitution of Ukraine may be temporarily restricted, temporary restrictions on the rights and legitimate interests of legal entities will also be imposed.

The Cabinet of Ministers of Ukraine must immediately put into effect a plan to implement and ensure measures of the legal regime of martial law in Ukraine, and provide appropriate funding.

President Vladimir Putin ordered an invasion of Ukraine on Thursday. He said the military action announced by him will seek to “demilitarize” Ukraine and came in response to threats from Ukraine.

Anyone Who Is Ready And Able To Hold Weapon Can Join Territorial Defence Forces: Ukraine Defence Min