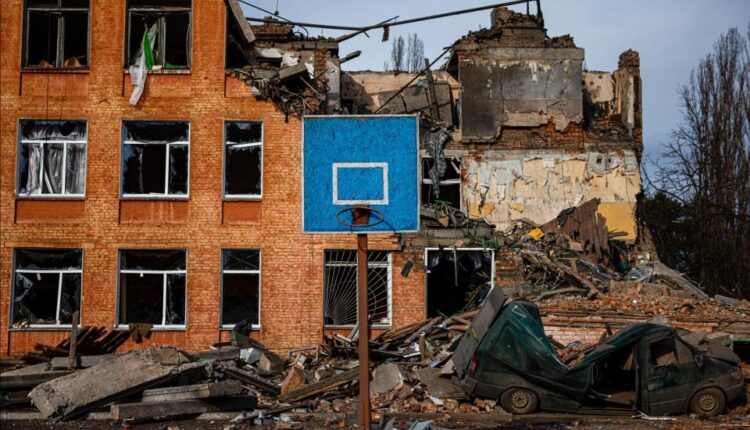 Informing the same, Mariupol Mayor Vadym Boychenko said that Ukraine’s port city of Mariupol, with a population of 450,000 people, is of strategic importance to Russian forces and now it is under a “blockade” by Russian forces.

“For now, we are looking for solutions to humanitarian problems and all possible ways to get Mariupol out of the blockade,” said mayor Vadim Boychenko.

He called for a ceasefire and a humanitarian corridor for food and medicine.

Meanwhile, as the Ukraine-Russia crisis continues for over a week now, Ukraine plans to hold the third round of talks with Russian officials to try to end the fighting triggered by Moscow’s invasion this weekend, said one of Kyiv’s negotiators.