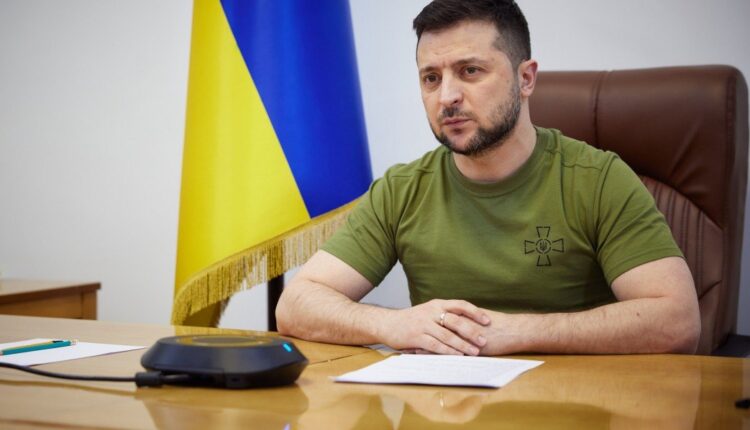 Ukrainian President Volodymyr Zelenskyy has said Ukraine was not eager to talk to Russia’s Vladimir Putin but that it has to face the reality that this will likely be necessary to end the war. He said this during an address to an Indonesian think tank.

Zelenskyy said that there are things to discuss with the Russian leader.  He said he is not telling that his people are eager to talk to the Russian leader, but Ukraine has to face the realities of what they are living through.

The Ukrainian President said they want to reclaim the life of a sovereign country within its own territory. He added that Russia did not appear to be ready yet for serious peace talks.