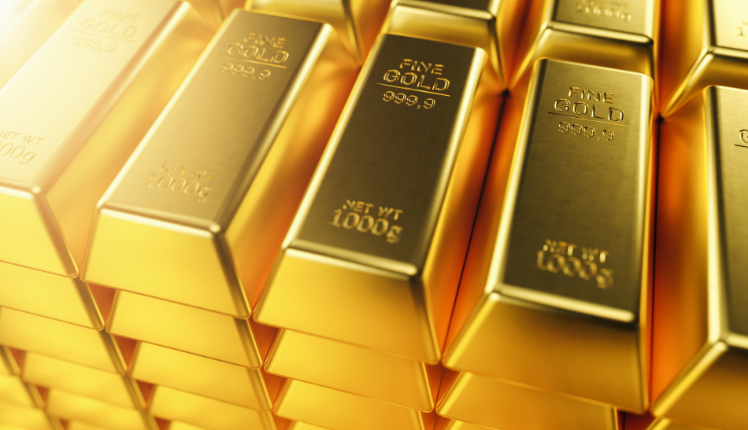 Washington: The UK, US, Canada and Japan will ban imports of Russian gold in an effort to cripple the Kremlin’s ability to fund the war in Ukraine.

The other leaders of the G-7 nations are also expected to announce a ban on Russian gold imports for Moscow’s unprovoked invasion of Ukraine, U.S. President Joe Biden confirmed on Sunday morning.

“The United States has imposed unprecedented costs on Putin to deny him the revenue he needs to fund his war against Ukraine,” he said early Sunday.

“Together, the G7 will announce that we will ban the import of Russian gold, a major export that rakes in tens of billions of dollars for Russia.”

UK Prime Minister Boris Johnson added: “We need to starve the Putin regime of its funding. The UK and our allies are doing just that.”

In recent years, gold has been the top Russian export after energy — reaching almost $19 billion or about 5% of global gold exports, in 2020, according to the White House.