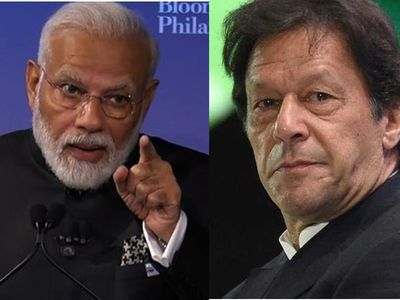 London: The UK government has reiterated that the solution to Kashmir tangle is for India and Pakistan to find out and not the third party to do so.

Foreign, Commonwealth and Development Office (FCDO) Minister Nigel Adams said during a debate held in the House of Parliament complex on the ‘Political situation in Kashmir’ that it’s not for Britain to mediate in a bilateral matter.

He said  his government’s policy on Kashmir remains stable, and it is unchanged. India and Pakistan must find a lasting political resolution to the situation, he added.