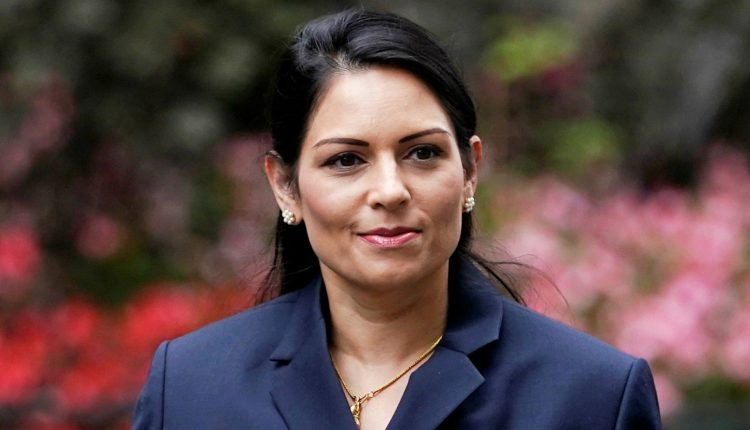 London: The United Kingdom has announced the maximum penalty for espionage will be increased from 14 years to life, cited Home Secretary Priti Patel.

As reported by The Telegraph, an article, meant for the Telegraph, written by Patel, introduced the primary priorities of the UK government’s Queen’s Speech legislative program.

“The Bill will, for the first time, make it an offence to be a covert foreign spy on our soil. We will introduce a new foreign interference offence, to disrupt illegitimate interference activity conducted for, or on behalf of, foreign states. A new sabotage offence will be brought in to more effectively respond to state-backed attacks on the sites, data or infrastructure critical to the UK’s safety and interests,” wrote Patel as reported by The Telegraph.

In another article, The Telegraph mentioned that one of the key features of the new UK legislation is that, espionage will be punishable by life in prison.

Earlier, the previous counterintelligence rules in the UK were designed to “counter the threat from German spies around the time of the First World War.” However, the new legislation should address new forms of foreign espionage that have become “even more sophisticated and varied” in recent years.

Mahinda Rajapaksa To Stay In Naval Base Until Normalcy Returns