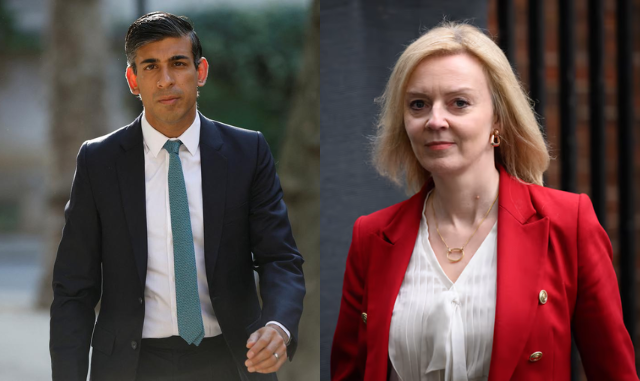 UK To Get New PM Today

London: The UK will learn on Monday who will be its next prime minister, with Liz Truss the favourite to succeed Boris Johnson and take charge as the country battles a spiralling cost-of-living crisis.

The result will be announced at 12:30 pm (1130 GMT), after foreign minister Truss and her rival, former finance minister Rishi Sunak, spent the summer rallying support among the Conservative Party members who cast the final vote.

If she wins, Truss will become the UK’s third female prime minister following Theresa May and Margaret Thatcher.

The 47-year-old has consistently been ahead of 42-year-old Mr Sunak in polling among the estimated 200,000 Tory members eligible to vote.

The leadership contest began in July after Johnson announced his resignation following a slew of scandals and resignations from his government.