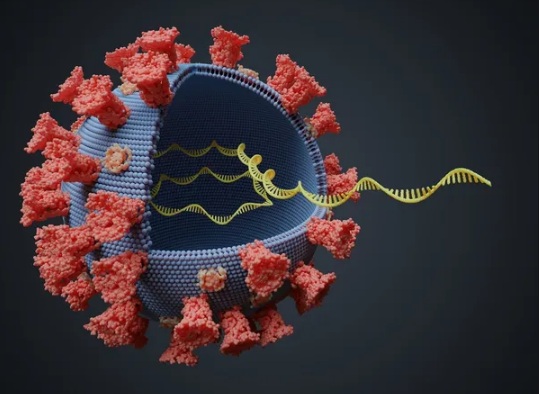 London: British Health Secretary Matt Hancock announced that further swaths of England would be placed under its strictest COVID-19 restrictions as potentially more infectious variant of the novel coronavirus has been found in the United Kingdom in cases linked to South Africa.

South Africa’s health department said last week that a new genetic mutation of the virus had been discovered and might be responsible for a recent surge in infections there.

Hancock announced travel restrictions on flights from South Africa as a result of the detection of the new strain.

The health minister said that all individuals in the UK who had contracted the variant originating in South Africa had been placed in quarantine, as well as their close contacts.

Moreover, Hancock said the government was also asking anyone who has been in close contact with someone who had been in South Africa in the last two weeks to quarantine.

Meanwhile, more than 50 nations have also imposed their own travel restrictions on the UK, including France.

South Korea and the Philippines moved to temporarily suspend U.K. flights, while Japan is strengthening entry regulations for people traveling from Britain. Air travel from Britain to France resumed after a two-day halt, although with eligibility restrictions and a virus testing requirement.

Visakhapatnam: Maoists kill tribal man suspecting him to be a police informer