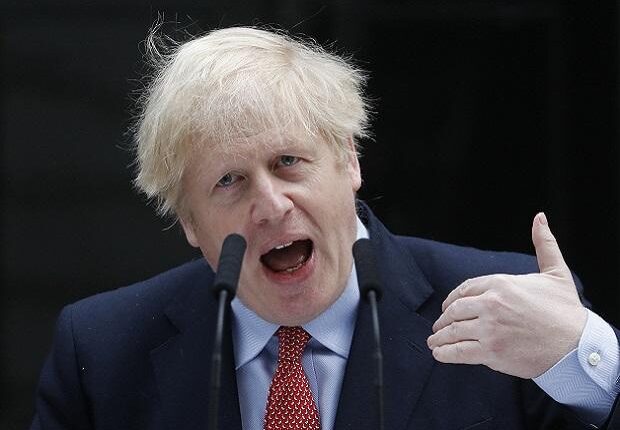 London: The United Kingdom will build more nuclear weapons and expand its presence in the fields of space and cyberspace and challenges posed by China.

This was announced by Prime Minister Boris Johnson at a military and foreign affairs review here recently. The review report described China as the ‘biggest state-based threat to the UK’s economic security and added that China’s growing international assertiveness is dangerous for the geopolitical factor of the 2020s.

The report also said Russia as Britain’s top security challenge. The document also reaffirms Britain’s nuclear commitment to North Atlantic Treaty Organization (NATO), saying the force could be committed to defending its European allies as well as UK itself.

Britain will also revamp its overseas military installations in places like Singapore, Oman, Kenya, and Gibraltar.

Johnson said by strengthening our armed forces the influence of the forces will be extended. This will also simultaneously create jobs around the United Kingdom for maximizing science and technology.