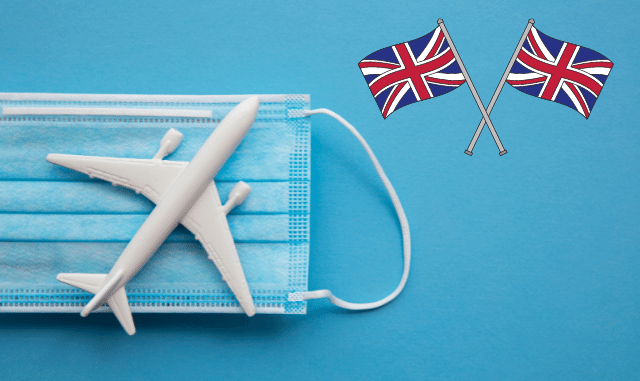 All remaining Covid-19 pandemic related international travel restrictions, including filling in Passenger Locator Forms before arrival and compulsory pre-departure tests for unvaccinated travellers, have been scrapped from Friday, the UK government has announced.

The change, which had been announced by the Department for Transport (DfT) earlier, came into effect at 4 am GMT (9:30 IST). The government has said that it will keep a range of “contingency measures in reserve”, which would enable “swift and proportionate” action to delay any future harmful variants of Covid-19 entering the country.

“Everything we have worked for, every jab, every test, and the sacrifices made by the whole country means that finally, nearly two years on, we can all travel without bureaucratic restrictions,” said UK Aviation Minister Robert Courts.

According to officials, the default approach in future will be to use the “least stringent measures”, if appropriate, to minimise the impact on travel as far as possible, with contingency measures only being implemented in extreme circumstances.

All remaining compulsory hotel quarantine capacity in place will also be fully released from the end of March.