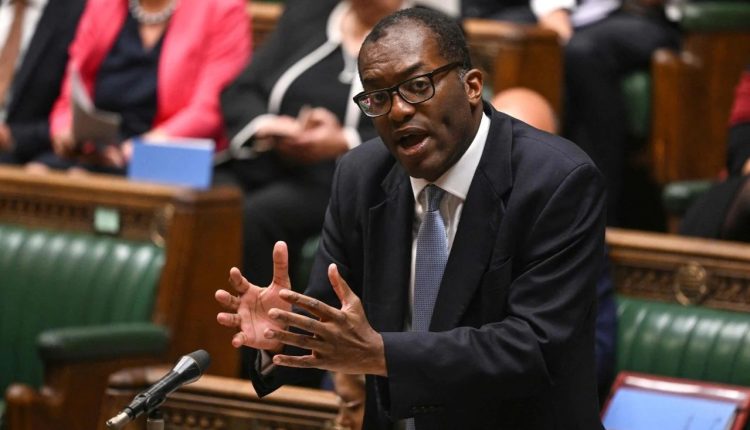 London:  In line with much of the tax focus for Liz Truss during her leadership battle with British Indian ex-minister Rishi Sunak to be elected British Prime Minister, her new Chancellor tabled a mini-budget in Parliament on Friday packed with some of the biggest tax cuts in the country for 50 years.

The much-anticipated fiscal event, which had been delayed over the course of the state mourning period for the late Queen Elizabeth II, was dubbed by Chancellor Kwasi Kwarteng as a “new growth plan for a new era” with the ambitious target for hitting 2.5 per cent economic growth in a couple of years’ time.

“Economic growth isn’t some academic term with no connection to the real world,” said Kwarteng.