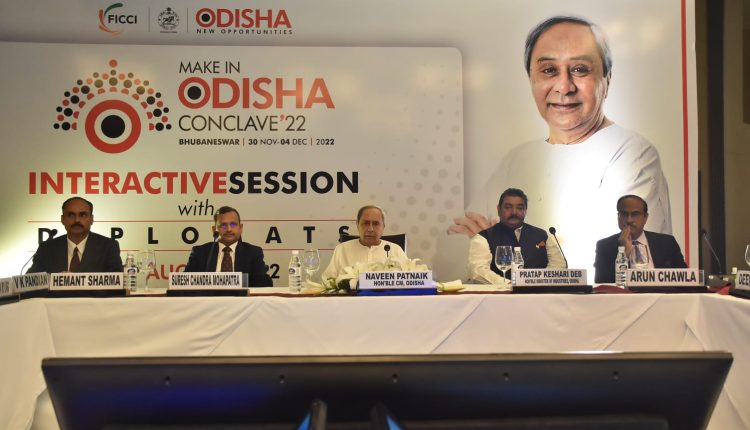 The announcement was made at the Make in Odisha (MIO) Conclave, 2022 here.

Swami and the company’s Odisha in-charge Debadutta Singh Deo said the group will invest Rs 30,000 crore in the first phase.

Earlier they met Chief Minister Naveen Patnaik and briefed him on the proposed project. They also discussed in detail about the project with chief secretary SC Mohapatra, Industries secretary Hemant Sharma and other officials.

Meanwhile, the Odisha government received large investment commitments and signed multiple MoUs in Electronics and IT at the MIO Conclave.

A direct investment commitment of Rs 8,200 crore has been received which is likely to create over 40,000 jobs in the state, an official said.

RailTel, a cpsu under the Ministry of Railways signed an MoU with the state government to set up a neutral submarine cable landing station in Puri which will improve data connectivity and facilitate further growth of the state’s IT sector.

As per its understanding with Odisha Government, Intel will facilitate the state in experiencing emerging technologies such as Industry 4.0, IoT, AI/ML, 5G Communication, Wireless Sensor Networks, AR/VR/XR, etc, in real-time and enable it to become a test bed for innovators.