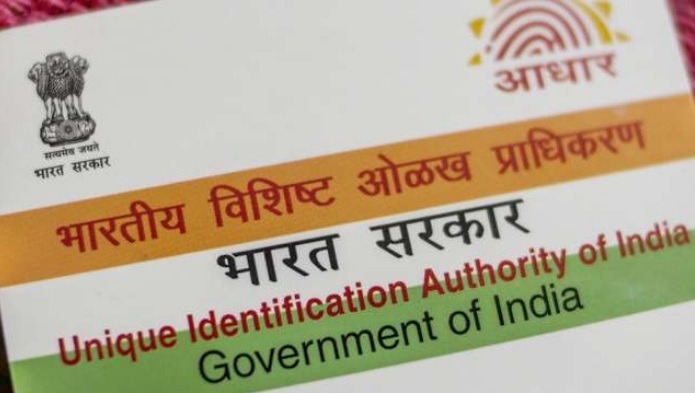 New Delhi: The Unique Identification Authority of India (UIDAI) has warned the people not to share photocopies of Aadhaar with any organisations.

“Please avoid using a public computer at an internet cafe/kiosk to download an e-Aadhaar. However, if you do so, please ensure that you delete all the downloaded copies of e-Aadhaar permanently from that computer,” added the release.

Avoid These 9 Mistakes During Menstrual Cycle/Period

Govt To Release Benefits Under ‘PM CARES For Children’ Tomorrow