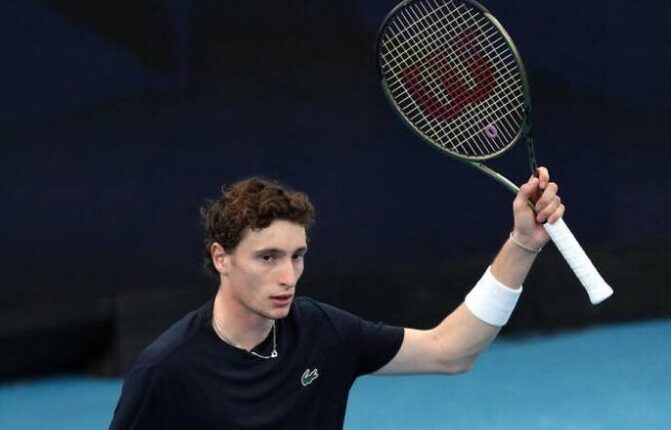 Sydney: Daniil Medvedev suffered a shock defeat at the ATP Cup in his opening match against France’s Ugo Humbert.

The world number two was expected to seal the Group B tie, but Humbert’s fantabulous display kept France alive at 1-1 going into the doubles.

Earlier, Canadian Denis Shapovalov was a late withdrawal from his singles match against American John Isner in Sunday’s other early tie at the $10 million men’s team tournament. The world number 14 had been forced to isolate in his hotel room after a positive COVID-19 test upon arrival in Sydney.

Hosts Australia suffered a blow ahead of their opening Group B tie against Italy later on Sunday when James Duckworth was forced to withdraw with a hip problem.

Germany face Britain in Group C in the other evening tie.

Odisha: Schools For Classes 1 To 5 Not To Reopen From January 3