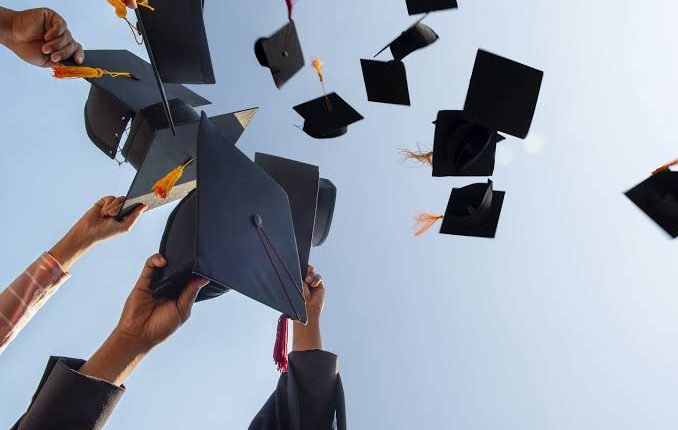 As suggested under the new National Education Policy (NEP), under FYUP, students will have the option to choose between a three-year undergraduate degree and a four-year undergraduate degree with research specialisation. And, according to the latest UGC guidelines, students will now get an Honours degree in four years, instead of the current three.

As per the UGC document, a copy of which has been accessed by ThePrint, students will be able to get a UG degree in three years on completion of 120 credits (measured through the number of academic hours); and a UG honours degree in four years on completion of 160 credits. If they wish to go for a research specialisation, they will have to undertake a research project in their four-year course. This will get them an Honours degree with research specialisation.

The FYUP also allows multiple entry, exit options to students. If they leave before three years, they will be allowed to rejoin within three years of their exit and will have to complete their degree within a stipulated period of seven years.

The curriculum for FYUP, as suggested in the document, consists of major stream courses, minor stream courses, courses from other disciplines, language courses, skill courses, and a set of courses on environmental education, understanding India, digital and technological solutions, health and wellness, yoga education, and sports and fitness. At the end of the second semester, students can decide to continue with their chosen major or change their major.

“For example, if a student pursuing an Economics major obtains a minimum of 12 credits from a bunch of courses in Statistics, then the student will be awarded B.A. degree in Economics with a Minor in Statistics,” read the document.

Students will also have the option to go for a UG either with single major or double majors. “A student has to secure a minimum of 50 per cent credits from the major discipline for the 3-year/4-year UG degree to be awarded a single major,” read the document.

It added that for a double major, “A student has to secure a minimum of 40 per cent credits from the second major discipline for the 3-year/4-year UG degree to be awarded a double major.”

Defining the details of ‘Major discipline’, the document read, “The major would provide the opportunity for a student to pursue in-depth study of a particular subject or discipline. Students may be allowed to change majors within the broad discipline at the end of the second semester by giving her/him sufficient time to explore interdisciplinary courses during the first year.”