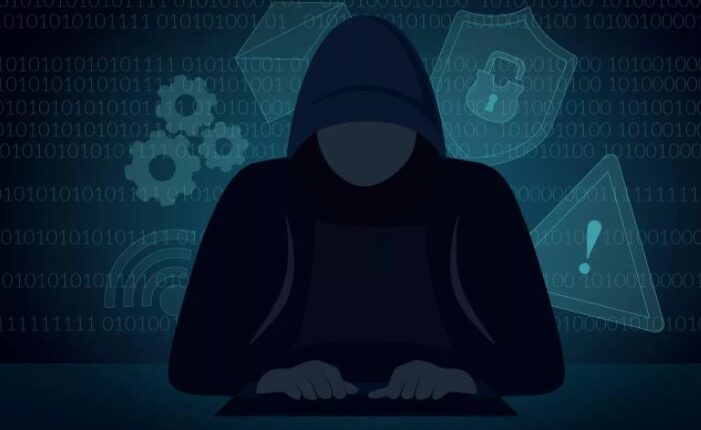 Notably, this is the third prominent Twitter account that has been hacked in the past two days including the UP Chief Minister’s Office and the Indian Meteorological Department of India.

The breach has come to notice when some unidentified hackers took control of UGC India’s Twitter account and posted a long thread of irrelevant tweets tagging numerous unknown persons across the world. The hacker has also used a cartoonist picture as the profile photo.