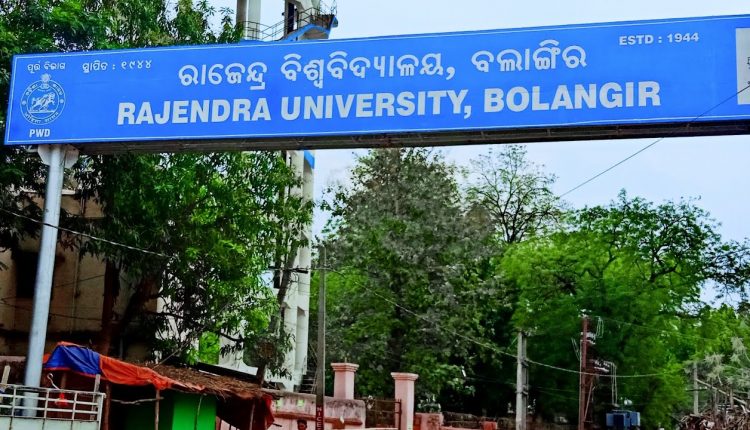 “The name of the University has been included in the list of Universities established as per section 2(f) of the UGC Act, 1956. The University shall operate only within the territorial jurisdiction allotted to it under its Act and in no case beyond the territory of the State of its location,” read an order of the UGC.

In January 2019, Odisha Chief Minister Naveen Patnaik had announced Rajendra (Autonomous) College in Bolangir district to be upgraded to a University.