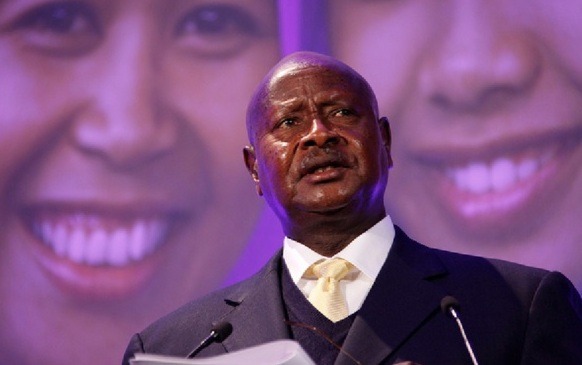 Kampala: Uganda’s long-time President Yoweri Museveni has been re-elected amid accusations of vote fraud by his main rival Bobi Wine.

Museveni won almost 59% of the vote, with Bobi Wine trailing with about 35%, the Electoral Commission said.

Pop star-turned-politician Bobi Wine, 38, whose real name is Robert Kyagulanyi and presented himself as a youthful alternative to the 76-year-old president, secured 34.8%.

Earlier, Wine accused Museveni of fabricating the results and called the poll “the most fraudulent election in the history of Uganda“. In a phone interview before the final results were announced, he urged citizens to reject the results.

The government shut down the internet ahead of voting day, a move condemned by election monitors.

The result gives President Museveni a sixth term in office. The 76-year-old, in power since 1986, says he represents stability in the country.

BJP is trying to deceive the Women SHGs of Padampur and Odisha: BJD’s Sasmit…

Pragativadi News Service 10 mins ago
photo of the day