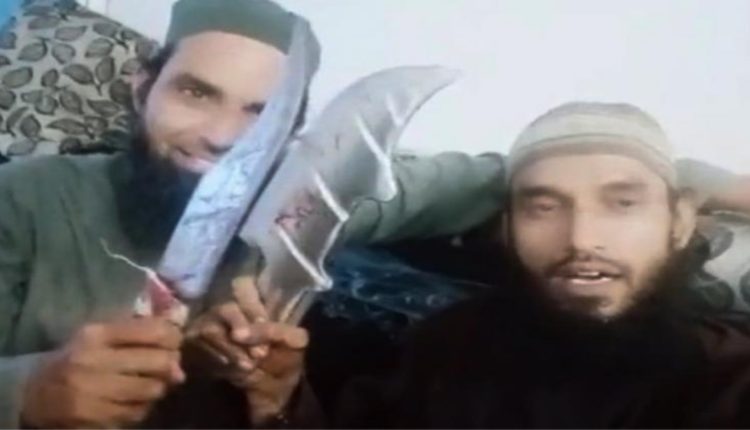 New Delhi: The Ministry of Home Affairs on Wednesday directed the National Investigative Agency to take over the investigation of the beheading of tailor Kanhaiya Lal at Udaipur in Rajasthan.

The anti-terror agency will also investigate the involvement of any extremist or terror outfits and foreign conspiracies in the case.

MHA has directed the National Investigation Agency (NIA) to take over the investigation of the brutal murder of Shri Kanhaiya Lal Teli committed at Udaipur, Rajasthan yesterday.

The involvement of any organisation and international links will be thoroughly investigated.

On Tuesday, the Centre had dispatched a four-member NIA team to Udaipur.

The tailor was earlier arrested for his social media post in support of former BJP spokesperson Nupur Sharma.

The tailor, identified as Kanhaiya Lal, was murdered on Tuesday by two men and later uploaded a video admitting to killing the man over a social media post in support of former BJP spokesperson Nupur Sharma.

Apart from a video where the two Muslim attackers claimed responsibility for the murder and even threatened Prime Minister Narendra Modi by brandishing their knives.

Both of them were arrested late on Tuesday evening.