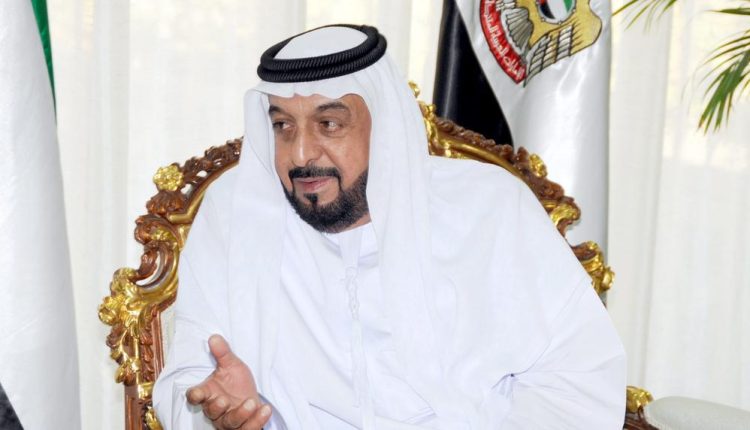 Zayed Al Nahyan was also the ruler of Abu Dhabi emirate and served as the president of the UAE since November 3, 2004.

“The Ministry of Presidential Affairs condoles the people of the UAE, the Arab and Islamic nation and the world over the demise of His Highness Sheikh Khalifa bin Zayed Al Nahyan, the president of the UAE,” a Wam statement read.

Under the constitution, vice-president and premier Sheikh Mohammed bin Rashid al-Maktoum, ruler of Dubai, will act as president until the federal council which groups the rulers of the seven emirates meets within 30 days to elect a new president.

Khalifa, who was born in 1948, came to power in 2004 in the richest emirate Abu Dhabi and became the head of state. He is expected to be succeeded as ruler of Abu Dhabi by his half-brother Crown Prince Sheikh Mohammed bin Zayed al-Nahyan.