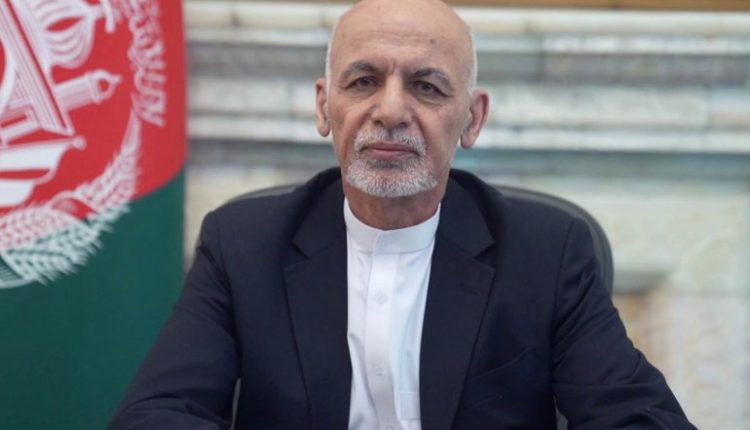 The UAE Ministry of Foreign Affairs has accepted that they resided Ghani and his family for “humanitarian considerations”.

On Sunday, Ghani left Afghanistan after the Taliban entered the presidential palace. Ghani said he fled to prevent “bloodshed.”

Reports had indicated that Ashraf Ghani spent some time in Oman after the government in Tajikistan denied his aircraft permission to land following his departure from Afghanistan.

Ghani was reportedly accompanied by his National Security Advisor (NSA) Hamdullah Mohib. The whereabouts of Mohib are still unknown.

Lingaraj Temple To Reopen For Devotees From Sept 1