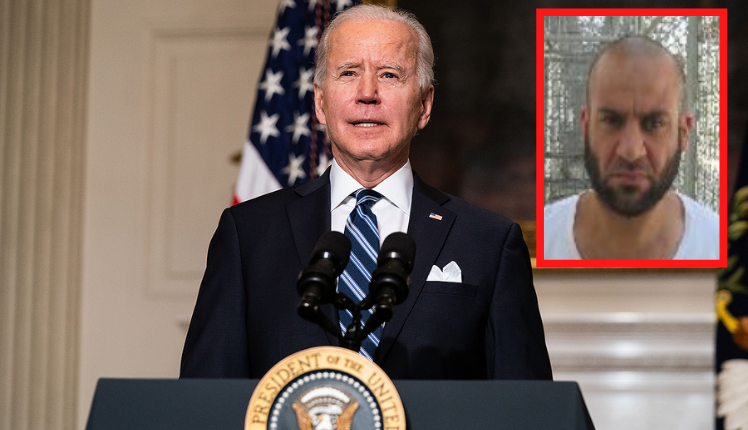 Issuing a statement, referring to the acronym by which the Sunni Islamist militant group is sometimes known, Biden said,”Thanks to the skill and bravery of our Armed Forces, we have taken off the battlefield Abu Ibrahim al-Hashimi al-Qurayshi—the leader of ISIS. All Americans have returned safely from the operation.”

Biden planned to deliver remarks on the Syria operation at 9:30 am ET/1430 GMT, the White House said.

After the killing of Islamic State founder Abu Bakr al-Baghdadi in October 2019, the group named al-Quraishi, an Iraqi who was once held in US custody, as his successor.