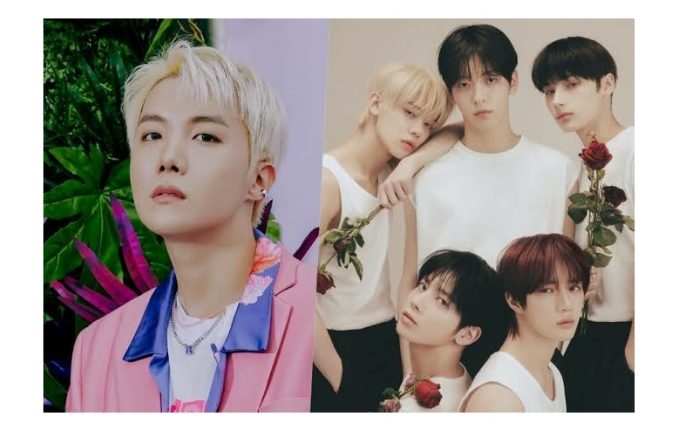 Chicago: Both Tomorrow X Together ( TXT ) and BTS member J-Hope performed at the 2022 Lollapalooza music festival.

Every single person who attended Hobi’s show had nothing but amazing things to say about him. While J-Hope managed to impress everyone with his performance, it looks like he left a mark on company-mates and juniors TXT as well, for the five members of the fourth-gen group were seen showering him with compliments.

Gone Bad singers were seen talking about a lot of things including what they felt after watching J-Hope’s stage. Beomgyu said, “I looked up Hobi hyung’s full performance on youtube and watched it…it was around 1 hour 20 minutes long? I had no words.”

Other members also chimed in, agreeing with him where Taehyun even referred to the Just Dance rapper as ‘cool’.

🧸 i looked up hobi hyung's full performance on youtube and watched it…it was around 1 hour 20 minutes long?
🐿️ he was insane
🦊 he's so cool
🧸 i had no words
🐰 his on stage and off stage presence is SOO different; he's so cute off stage@TXT_members pic.twitter.com/TLXqfYcr78

Youth Kills Self By Jumping In Front Of Train