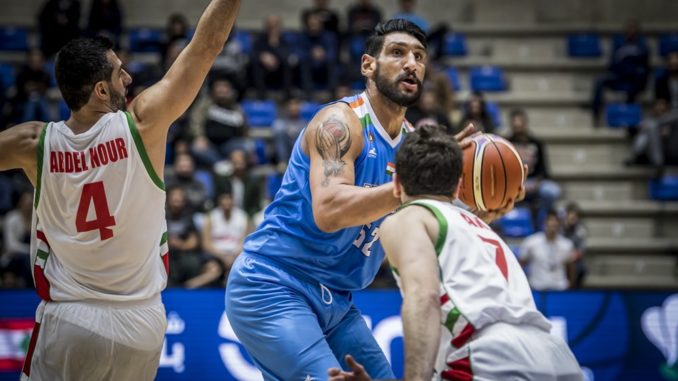 New Delhi: The National Anti-Doping Agency (NADA) on Thursday said that it has imposed a two-year ban on basketball player Satnam Singh Bhamara for doping.

According to NADA, the player tested positive for Higenamine Beta-2-Agonist following which the Anti-Doping Disciplinary Panel has imposed the ban on Satnam.

Satnam made history when he was drafted in the second round of the 2015 NBA Draft by the Dallas Mavericks with the 52nd overall pick.