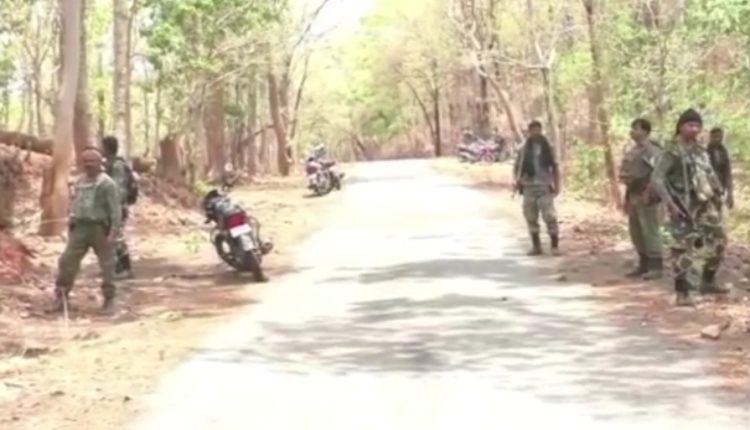 Kandhamal: At least two women Maoists were gunned down by a joint team of Special Operations Group (SOG) and District Voluntary Force (DVF) during an encounter in Kandhamal bordering Boudh district on Tuesday.

The PLGA Week is being observed by the red rebels from December 2 to 8. During this week, the ultras organize meetings in the villages and try to lure the rural-folk, especially the youth mass, to join them as cadres. Past records show that the red rebels also resort to violent antics during this period in a bid to make their presence felt as well as exert pressure on the administration.