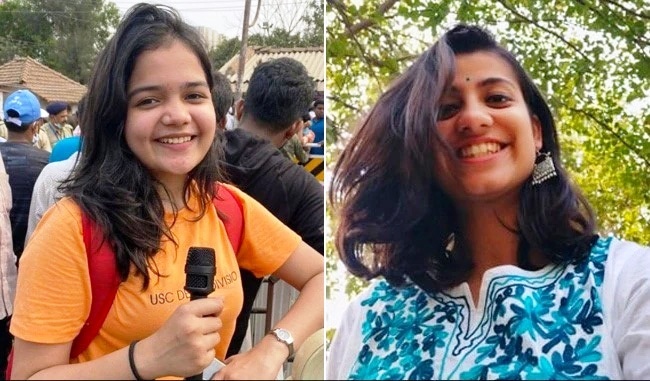 Tripura: Two women journalists, who were arrested over their social media posts on the recent communal incidents in Tripura, were granted bail by a magistrate’s court on Monday.

Samriddhi Sakunia and Swarna Jha, journalists with HW News Network, were named in an FIR at Fatikroy Police Station in Tripura on Sunday on a complaint filed by a VHP supporter.

Judicial magistrate Shubhra Nath granted bail to them after they were produced before the court.

The two journalists were detained in Assam’s Karimganj on Sunday and were brought to Tripura on transit remand for production before the magistrate’s court in Udaipur, around 50 km from state capital Agartala.

Make In India, Gatishakti Schemes Likely To Be Critical Drivers Of Growth In The Sector: Steel Minister