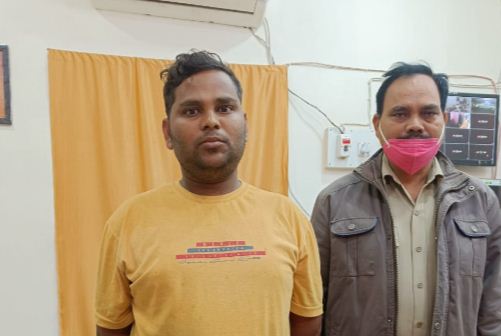 Three Women Among Four Held On Theft Charges In Sambalpur

Sambalpur: As many as three women among four persons have been arrested on theft charges at Chiplima area under Burla police limits in Sambalpur district on Friday.

According to reports, one Anand Meher lodged a complaint alleging that his younger brother along with his mother and sister barged into his house and assaulted him before fleeing from the spot. He also alleged that they decamped with the valuables from his house.

Following this, a case (730/21) has been registered under relevant Sections of the IPC. Later police arrested the accused and also seized the stolen items from them.