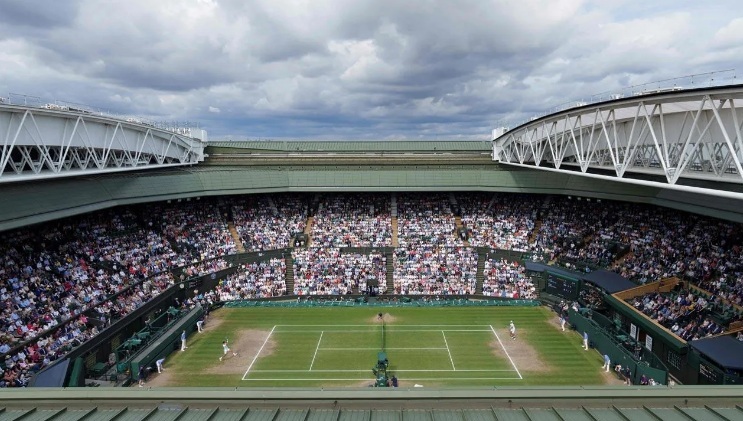 As per Die Welt, they have obtained information of “possible manipulations” which may have occurred at the Grand Slam involving one singles match and one in the doubles.

The first suspicious match is a men’s doubles in the first round. Another match that is said to be under investigation is a first-round singles match involving a German player.

Although it is the opponent of that player who has triggered suspicion. It is said that a “five-digit” sum was placed at the end of the second set on the exact result. There were also special bets on the number of service games in the match. Both of those bets won.

The International Tennis Integrity Agency (ITIA) is in charge of launching investigations into potential match-fixing incidents.

JMB Terrorists Arrested In Kolkata Have Links With Odisha: Reports

Eid-ul-Adha 2021: Burj Khalifa To Light Up With Special Greetings